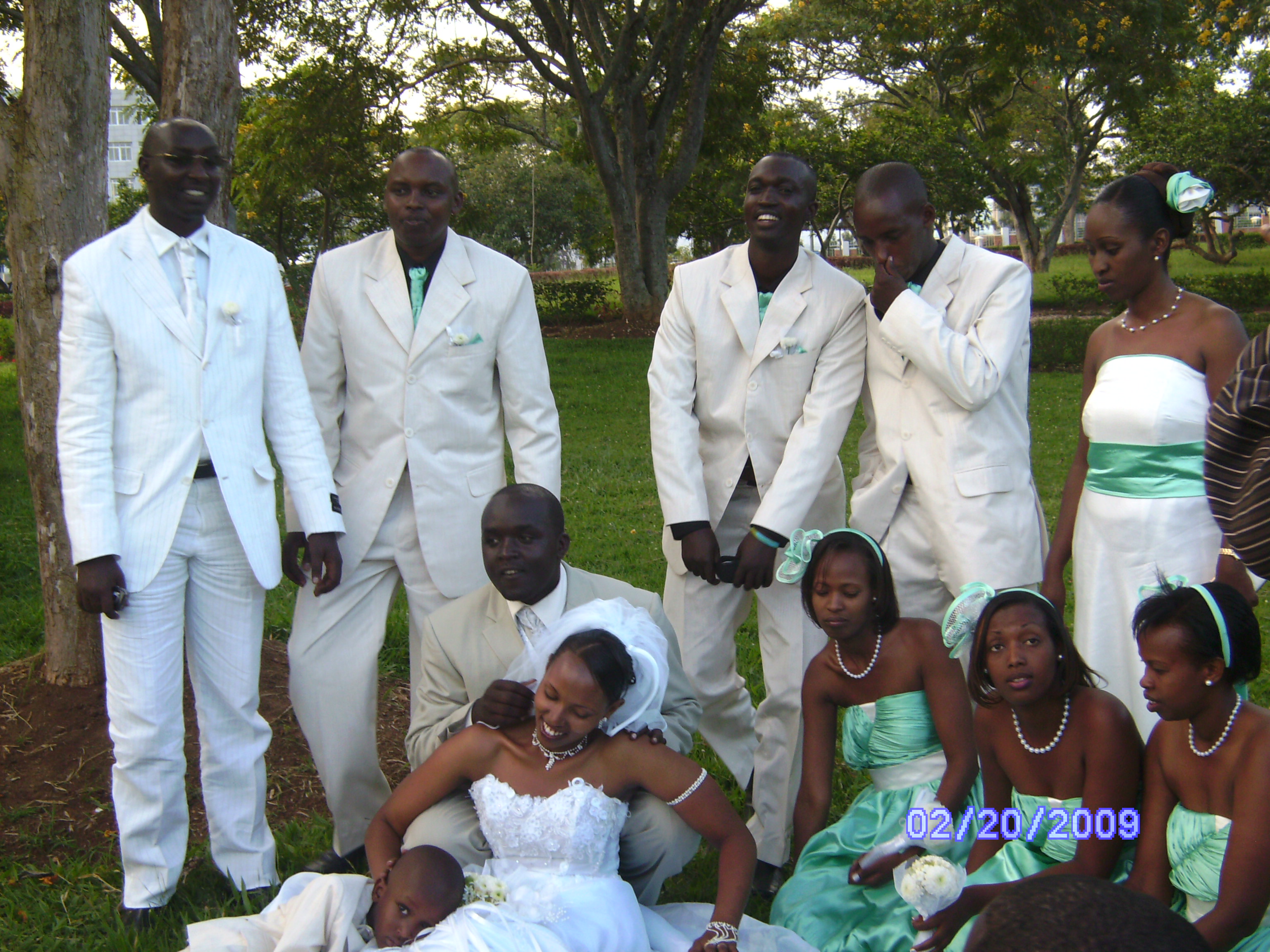 Claudien Karawanga’s amazing series of four major surgical procedures that took place over a period of just under two years & meant six separate journeys to the United States to achieve is at last complete. From Claudien’s initial surgery in July of 2007 right up to the successful & final procedure in October of 2008 many people have been involved from start to finish.

One of the most significant is Chicago’s own Dr. Daniel Mass from The University of Chicago Hospital who has done Claudien proud, exceedingly proud & Claudien has no words that can fully express his thanks to Dr. Daniel Mass and his medical team for their surgical skills, expertise & efforts when other doctors had refused to treat him previously.

A life has been changed & very much for the better in every respect. Not least from Claudien’s own perspective whom now has 100% more use of his left hand & arm than he ever did post being shot in the shoulder in 1994. Claudien continues with his physical therapy & always will for the rest of his life as he increases his arm & hand’s capabilities.

Claudien is full of praise, goodwill & gratitude to the other significant person in this equation MCT Chairwoman Maria Magnus, to her personally & all the people who assisted every step of the way from Dr. Olivia Hines of Logos Bible Institute in Texas who tried to raise the very necessary funding to family & friends of Maria’s in Chicago & inter-state to the surgical & rehabilitation teams & institutions involved as well as to those who so kindly donated time & money; some in equal measure. Claudien has stated that he has been left quite speechless by the generosity of all those involved.

Chairwoman Maria Magnus personally hosted, billeted, cared for, nursed, oversaw & co-ordinated this intense schedule of painful surgical procedures for Claudien, who she first met in 2006 on her initial tour to Rwanda while reviewing the country’s recovery from the 1994 genocide. Maria also generously donated to the cause from her own personal funds & was probably the single largest donor to his cause.

Claudien also expressed his gratitude to Victoria, Maria’s daughter of whom he said, ‘Victoria shared her mother with me & my cause for 2 long years & I am grateful for her personal sacrifice’. ‘Maria is like a second mother to me & so Victoria is like my younger sister’.

Of Maria Magnus, Claudien calls her ‘An angel who has been sent from heaven to rescue me’ he has also talked to others of his guilt at having been chosen by Maria as someone worthy of being helped when so many others could have been chosen & helped instead. This is compounded by his & many other genocide survivors’ personal guilt at surviving the countrywide massacres that took place in 1994.

Claudien has stated his debt will be repaid by helping others less fortunate where & wherever he can in his new life with two arms & two legs, a life he never expected to get back post the 1994 civil war in Rwanda. Claudien is committed to making a point of difference in this world alongside his new wife who married in February 2009, a wedding Maria Magnus & Nallely Kaplan both proudly attended in Kigali Rwanda. Claudien’s new wife Maria, another Maria in his world is bringing him to the USA on a hard won Green Card Visa scheme, open to Africa from the USA & they plan to work & contribute to their new world & newly adopted country of residence.

Magnus Charitable Trust wishes Claudien & Maria a very warm & happy welcome to the USA in March 2009 when they are due to arrive as ‘new immigrants’ as well as a bright & successful future together in their new lives in the United States.

Last but not least Magnus Charitable Trust is proud to share the joyous news & photographs of the wedding of Claudien & his long-term fiancée Maria with MCT followers & Claudien fans / supporters. The wedding took place on 21st February 2009 in Kigali Rwanda & Maria Magnus along with Nallely Kaplan represented MCT at the happy union that was an all-day & all evening affair.