Community and Education Threatened by Debt 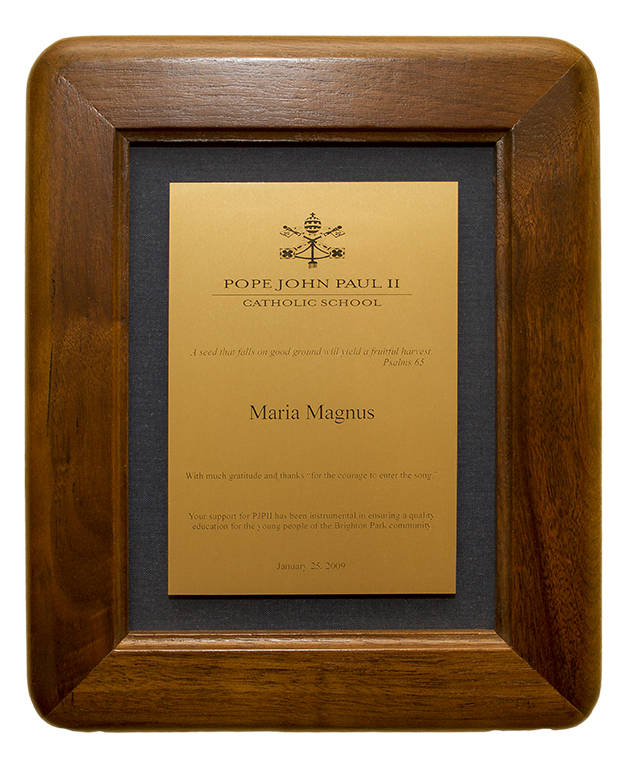 The school offers many benefits to the parents in the community including before school care, Pre-K classrooms, and after school care, not to mention the Kindergarten through 8th grade classes. If the school was to close, the burden would fall on many parents to find care for their small children elsewhere, as well as having to bus their older children out of the area to other Chicago Public schools since past school closings have already overcrowded the local schools.

In April 2005, this small Catholic school on the south side of Chicago made the news, looking for some kind of divine intervention to keep their doors open. In just a few short weeks, many donations came in through the students, parents, teachers, and other local organizations, including MCT. Magnus Charitable Trust has donated One hundred fifty thousand dollars ($150,000.00) to the school to help them pay off all of the old debt and start fresh.

In addition to the donation made to the school, MCT has committed to a scholarship for sponsoring one child from a low income family to continue their private education at the Pope John Paul II Catholic School.