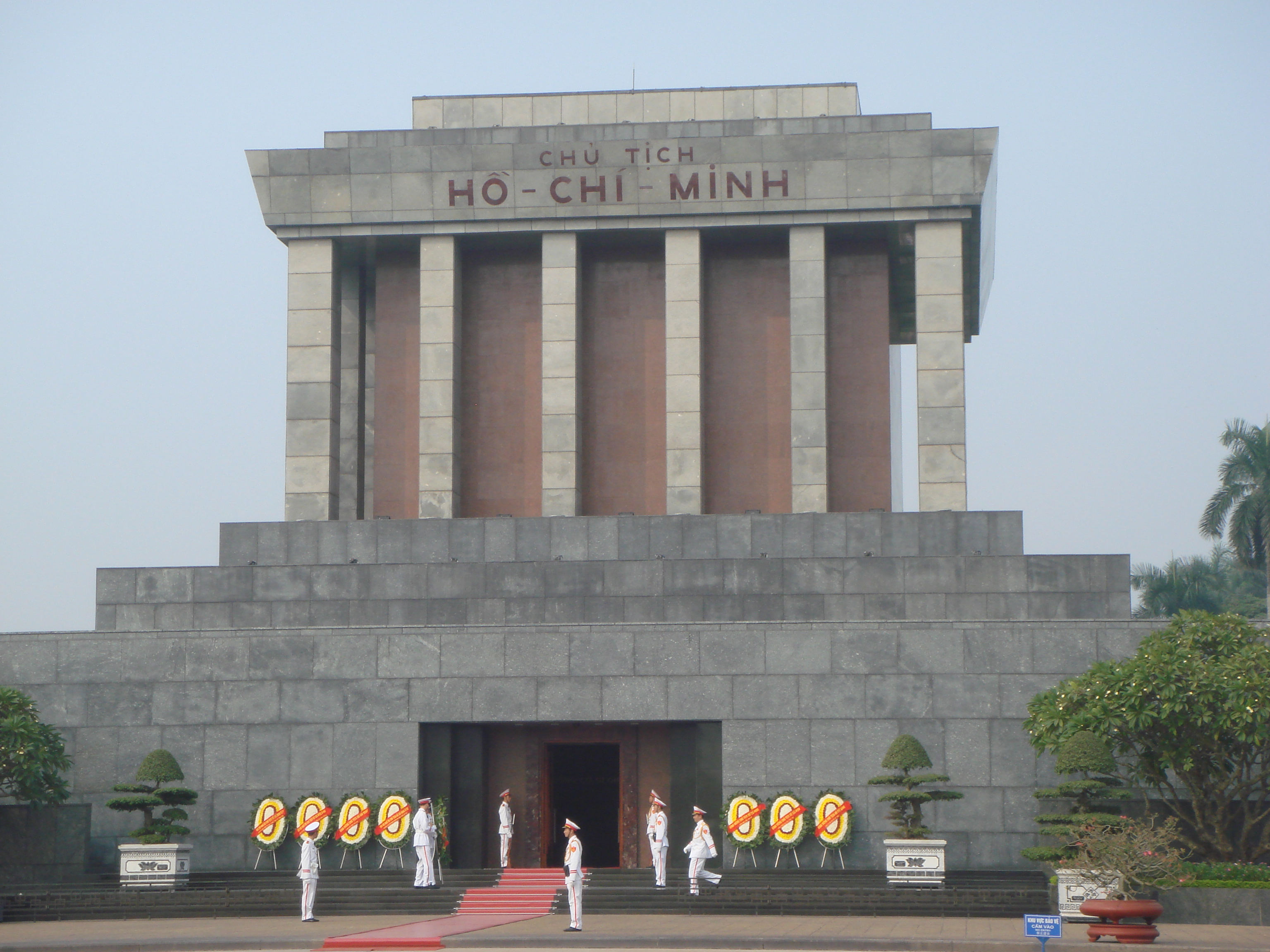 Thailand was the launch pad for the MCT Indochina Tour 2009. The Kingdom of Thailand proved to be a wonderfully welcoming and calm home base for the MCT Chairwoman’s lightening tour of Indochina.

Maria Magnus, Chairwoman of Magnus Charitable Trust (MCT) arrived into the base country Thailand on 28/11/09 to prepare for the pre-organized Indochina tour that was designed to give MCT a general overview of the Indochina tri-nation region – Loas, Vietnam & Cambodia.

MCT summarily evaluated the need for small scale aid on a micro-tour taking in some of the culture, heritage, surface-political history in addition to the recent socio-economic history & combining these areas of interest with the present people’s requirements / needs. The criteria reviewed & considered from a small-scale humanitarian perspective with a view to helping individual, not-for profit organizations on a stand-alone basis, on a one off or a mid to longer term program depending on each set of circumstances. This as well as providing MCT with a current socio-economic, on the ground, first hand overview of the regions visited.

Readers should note that this was a rapid tour focusing on gathering relevant information wherever possible to be assimilated, considered & later assist in identifying the most appropriate aid, charitable, humanitarian projects that MCT could become involved with on a one-off basis, on-going basis or an ad-hoc basis according to recipient’s needs & MCT’s availability of funds, personnel & time.

Arrived into the old judicial capital Luang Prabang as initial port of call, MCT then travelled on a standard city tour to appreciate the city as it is today. MCT visited key historical attractions such as the Royal Palace, National Museum & some of the city’s Buddhist temples / pagodas & popping into any relevant cultural & municipal centers administrative offices where possible.

Time was taken to tour the streets so as to meet with the local people be they traders, low level or unskilled workers, in their normal course of their daily activities. This exercise was carried out in cities, suburbs, urban sprawl & in rural, agricultural & village areas as well as some slum districts in each region MCT visited. MCT chairwoman took the time to discover hither-to unidentified local charities, goodwill centers, not for profit organizations alongside previously organized meetings with larger, more established humanitarian projects.

This system of somewhat ad-hoc un-researched touring & information gathering remained the established formula throughout the tri-nation visit when assessing areas & their specific needs. In the case of Cambodia a long road trip through Pak-Ou onto Nam Chat & then Phonesavanh onto Xieng Khouang all into the Northern Province where unexploded ordnance is still very much a daily issue for locals. Finally the Laos tour headed south to the city of Vientiane, Vientiane the modern Laos capital.

Main meetings with four charities / not for profit organizations & a few NGO set ups as well as one Japanese Government Aid sponsored project too. The key projects visited over the six days in Laos were as follows:

From Laos a short flight into Vietnam’s northern city of Hanoi, capital of old northern communist Vietnam & former stronghold of the Vietcong. Turning back to education Maria identified KOTO as her initial worthy visit. Not for profit organizations reviewed in Vietnam were 7 in total.

Vietnam was travelled from north to south by car, boat, barge & plane. Travelling extensively & rapidly ensured MCT covered the two major cities in Vietnam, those being Hanoi in the north & Saigon in the south, as well as the mid-country cities of Hoi-An, Hue & Danang, before finally heading deep into the Mekong Delta & across to Chau-Doc on the border of Cambodia & finally on to Phonm Penh the capital of Cambodia.

The shortest time available to visit of the three countries visited by MCT but certainly of equal importance if not more significant than Vietnam to the MCT fact finding tour of 2009. Cambodia having suffered under the tyranny of Pol Pot’s regime in the 1970’s & losing one third of her people to the genocide has scarred the nation visibly.

That said, Cambodia recovers strongly & continues to grow exponentially as a new, revitalized nation under a new & more transparent government. Time only permitted the short Mekong Delta tour on board a large river vessel en route from Vietnam’s city of Chau Doc to Cambodia’s capital called Phom Penh before normal ground service resumed followed by a short flight to Siem Reap where further ground tours visiting the people & perspective not for profit organizations.

The above information is a summarized version & contact links for charities considered as part of MCT’s investigative visit. This brief synopsis is the formal abbreviated version of the more detailed & all encompassing events of Maria Magnus official MCT 3 week investigatory tour of Indochina. All undertaken with a view to future MCT derived aid to small scale humanitarian projects in the region.