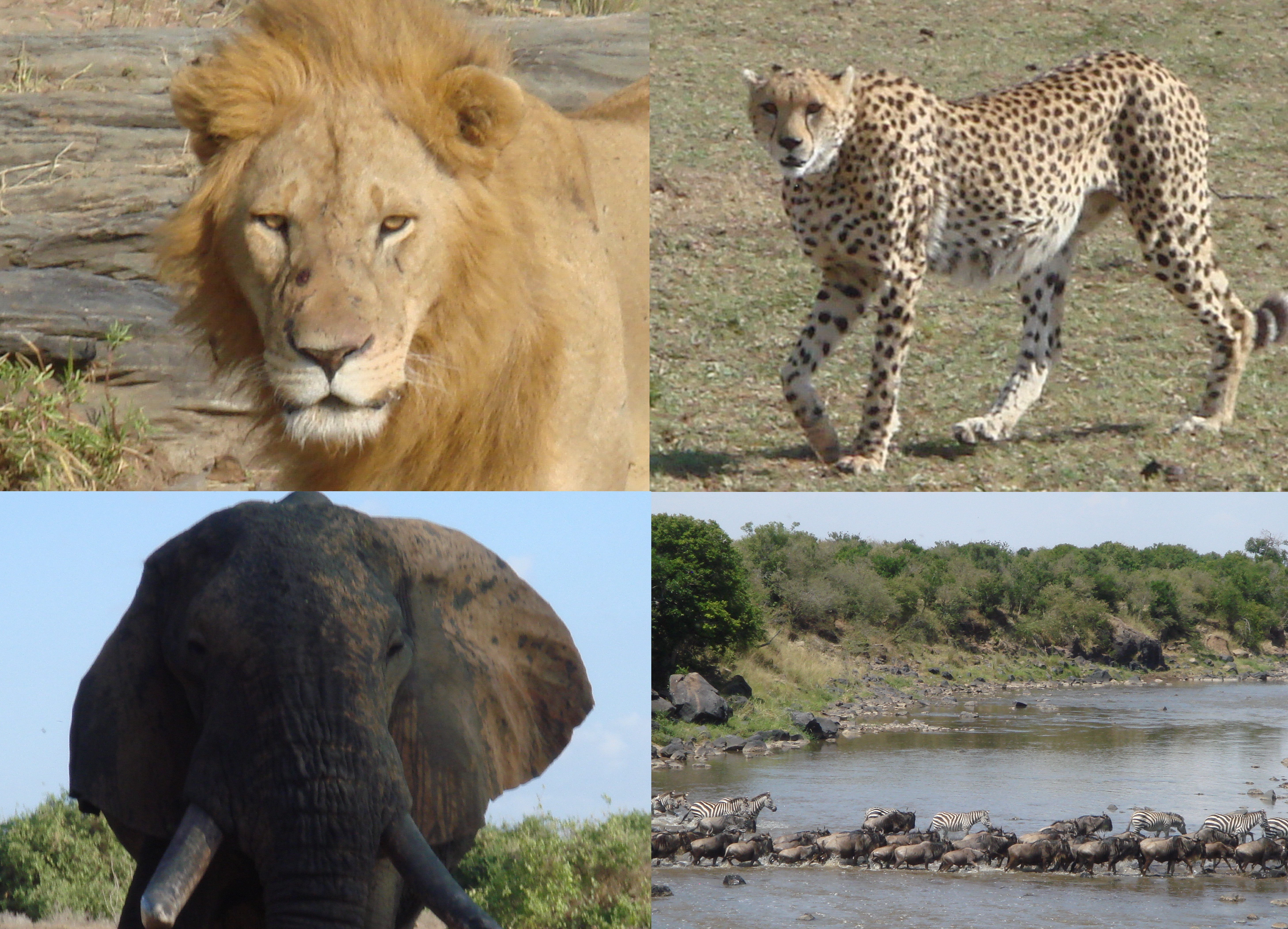 After another hectically grueling humanitarian tour of duty in the East Africa region, chairwoman Maria Magnus made yet more time to help the natural world and play her part in environmental preservation.

These two worldwide conservation areas play a vital role in the regions survival and are home to literally tens of thousands of animals and millions of natural flora, fauna, habitat and vegetation across the undulating plains of these mind boggling Savannah grasslands.

One of a few conservancies that Maria and her team visited was the Olare Orok Conservancy which is managed by the capable and locally born Rob and Sarah O’Meara along with their local Maasai team. The Olare Orok reserve borders the Maasai Mara game reserve and raises essential funds for the rightful local land owners, the Maasai tribe’s people. All revenues from tourists and world wildlife photographers and cinematographers go directly to the preservation of the wildlife within the conservancy, the habitat of the conservancy and the local population who own the conservancy.

The Olare Orok conservancy is a fine example of eco-tourism at work for the mutual benefit of environment, wildlife and mankind. Once a rarity but increasingly the norm for these well run conservancies that straddle the Mara & Serengeti reserves, so much so that many reserves are taking up similar conservancy management models.

The famous migration of the wildebeests that moves in a 6 monthly cyclical process as they along with zebra follow the rains from one side of these preserved landscapes to the other and back again. The circle of life as the Disney cartoon rightfully portrays. Predators and every other animal in these reserves rely on the successful migration of these brave and magnificent species as they leap and swim the crocodile infested swirling chocolate brown waters.

Certainly a more pleasurable side of Magnus Charitable Trust’s work yet no less significant than the laudable humanitarian work they do. The Maasai Mara and two conservancies were certainly exceedingly grateful for MCT’s visit. The MCT team would like to thank the wonderful gold-badge East African guide Mr. Peter Keter who gave of his knowledge and time so generously throughout the group’s stay. Thank you too to Rob O’Meara conservancy manager and his wife camp manageress Sarah O’Meara.

What guide Peter Keter taught the group about the environment, habitat, wildlife and the region at large just could never have been learned from a journal or a book.