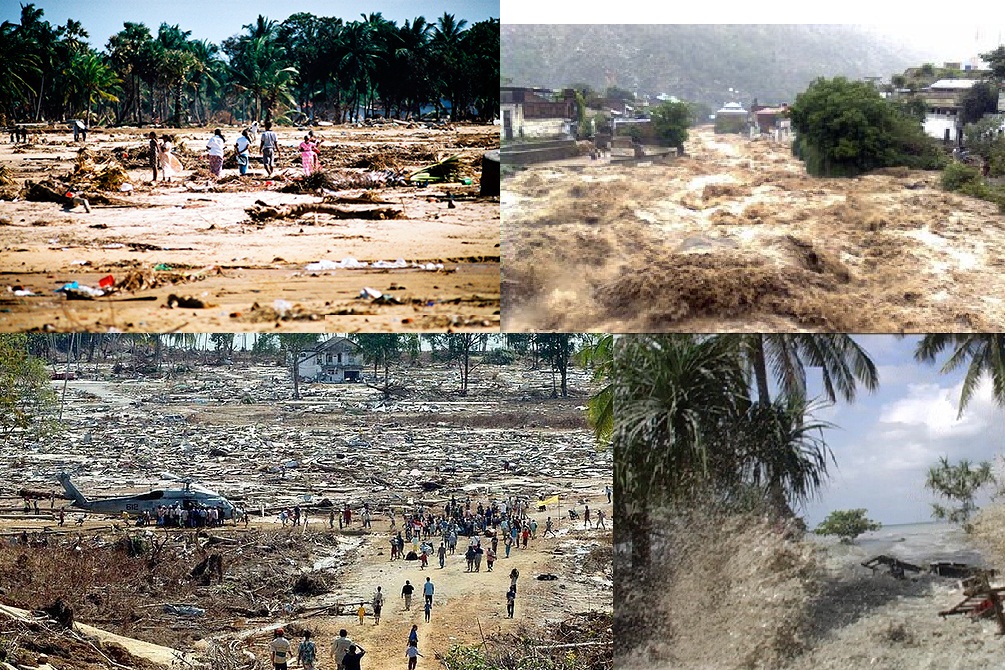 On December 26th 2004 an earthquake measuring a 9.0 magnitude originated in the Indian Ocean off the western coast of Sumatra, Indonesia, causing severe damage and killing thousands.

In January 2005, MCT joined with the American Red Cross by donating seventy-five thousand dollars ($75,000.00) to the International Response Fund. These funds are used to help the victims of the Tsunami in the rescue, recovery and the rebuilding of their lives.