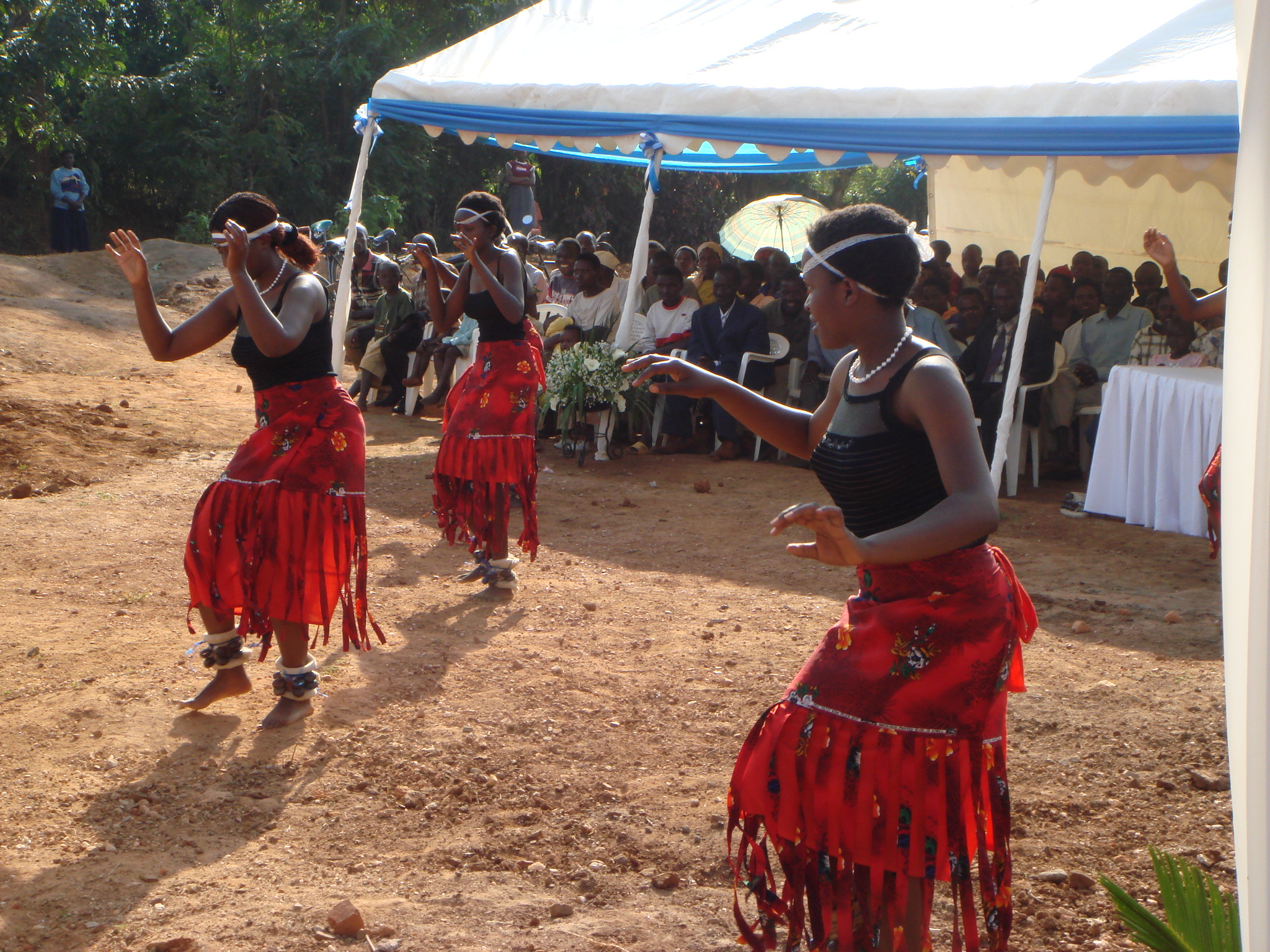 On January 4th 2008 Maria Magnus flew into Rwanda to attend the Magnus Charitable Trust sponsored grand opening of Star School, Kigali, Rwanda. Star School has benefitted from Maria’s industrious involvement since the idea of its inception by the founder Reverend Nathan Amooti of the Rwandan Anglican Church back in late 2006.

Maria has diligently reviewed the demographics of the area, the local population’s needs, predicted future expansion & in cooperation & consultation with local government officials, community leaders & Kigali education authorities. Maria has stood by Reverend Amooti & his plans all the while, other foreign aid donors thought his identifying the area as incorrect & withdrew their support unilaterally.

How right Reverend Amooti with Magnus Charitable Trust’s support has proven to be. In placing this much needed school in the centre of this rural Kigali suburb called ‘Masaka’ that has doubled in its resident population in the last 3 years Reverend Amooti has provided a new focal point for the burgeoning population & surrounding areas.

So it is that Chairwoman, Maria Magnus, has steadfastly tracked as well as participated in the school’s design, new-build development & soft-opening in January 2008. Since late 2006 on an earlier visit to Rwanda, Maria has developed a supporting empathy for the Star School, now home to some 120 students in its first quarter of operating, soon to be attended by some 100 plus students in the year 2008/09.

Star School has been so successful in its opening quarter that the nearby local Muslim School has actually closed & many of its students are now poised to attend Star School next year. In addition neighbouring struggling government sponsored schools have decided that the community is best served in sending its’ students to the newly opened Star School & has also enrolled most of them for next year in the two streamed Anglophile & Francophone Star School system.

Check back as time progresses & we report on Magnus Charitable Trust personnel’s future tours to the region.