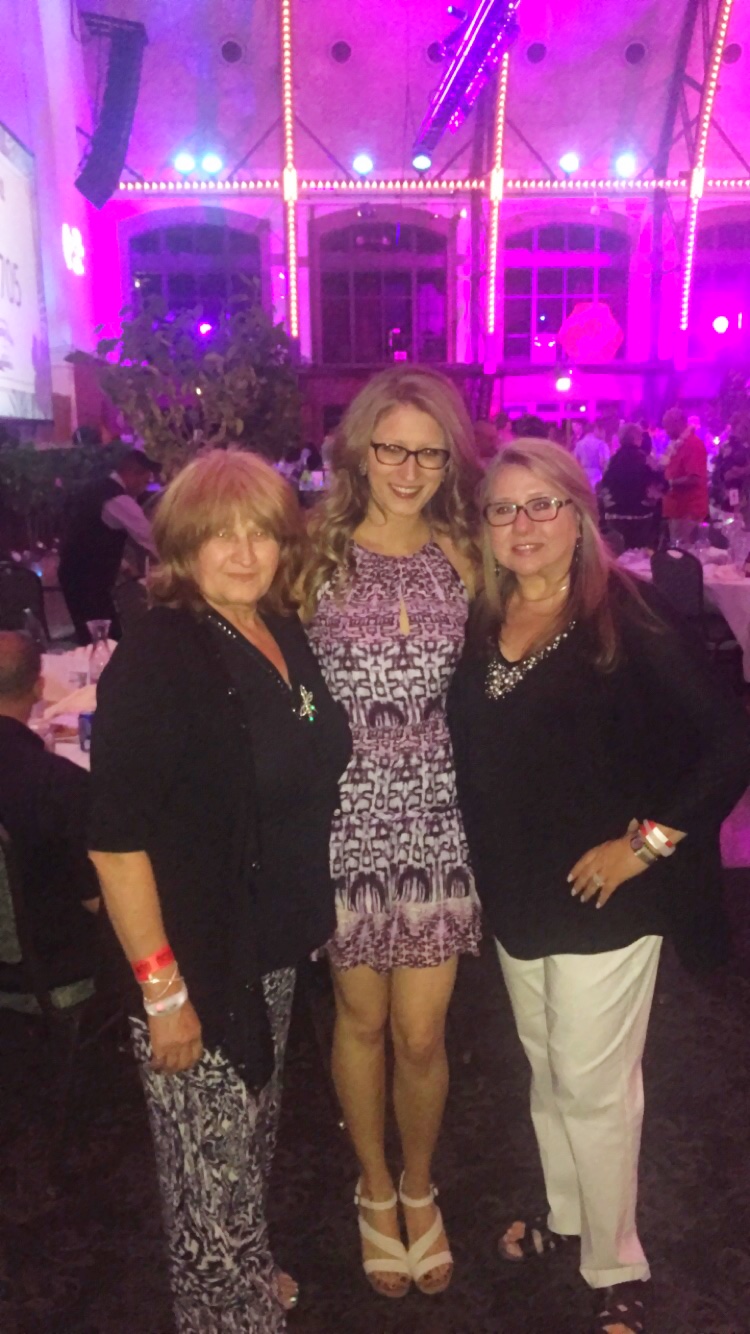 On the 28th July 2016 Maria Magnus and Victoria Magnus represented Magnus Charitable Trust at the 16th Annual Goombay Bash raising essential funds to find a cure for cancer. When Magnus Charitable Trust was requested to lend their support and gift a donation to this worthy cause by a fellow charity worker the board members quickly stood up to the plate and lent their support four-square behind the event.

The H Foundation and Goombay Bash were created over a cocktail called the Goombay Smash. It started with a few friends with entrepreneurial spirit who decided to make a difference in the fight against cancer. In 2001, the charity threw their first Goombay Bash under the disguise of a casual Caribbean-style festival. Since then, Goombay Bash has grown to become one of the largest and liveliest cancer research fundraising events in Chicago!

It’s a party with meaning, but it is also the party of the summer. Typically the bash hosts 1,000+ guests at Chicago’s Navy Pier at a tropical party where everyone wears Hawaiian shirts and leis while raising money for cancer research. Magnus Charitable Trust helped reach record fund raising in 2016.