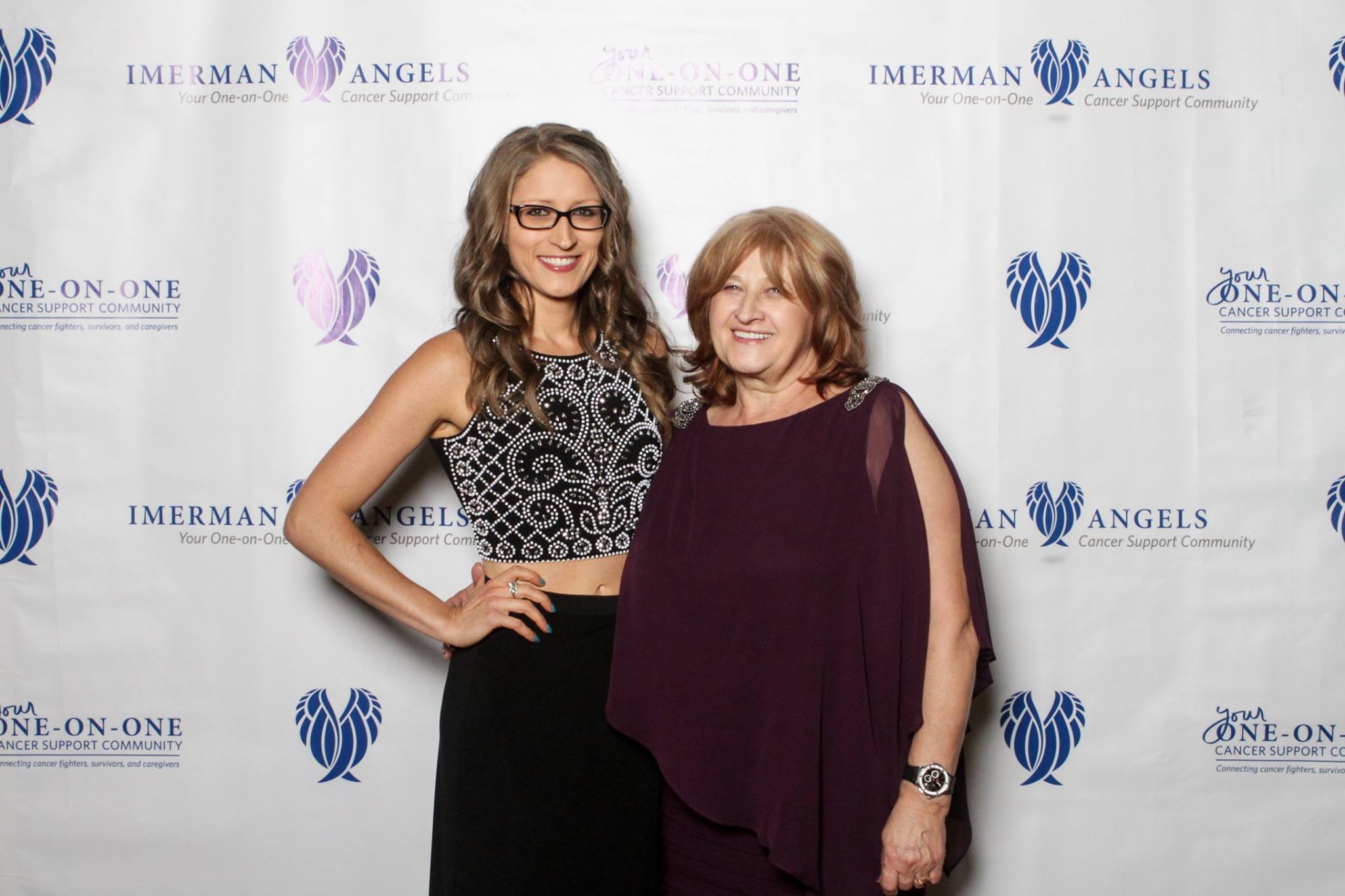 The 3rd annual Wings Of Hope Gala was hosted at the Ritz Carlton Hotel on Friday the 17th of September 2016. Magnus Charitable Trust was the evening’s Title Sponsor and major donor for this key event, an evening celebrating a decade’s of sterling one – on – one support for cancer sufferers by the Imerman Angles team members.

Both Magnus Charitable Trust’s Chairwoman Maria Magnus and her daughter Victoria Magnus (director) leant their generous and ongoing support to the event as the evening’s Champion Donor / Sponsor.

In 2016, Imerman Angels honored City of Hope, a world leader in the research and treatment of cancer. The Angel Award for Outstanding Medical Service in the Cancer Community was bestowed to the former head of the Lurie Cancer Center, Dr. Steven T. Rosen, Provost and Chief Scientific Officer at City of Hope accepted the award.

Imerman Angle’s 5th annual Blue and White party was held at Rooftop Lounge of the Godfrey Hotel on Thursday the 2nd of March 2017. Once again Magnus Charitable Trust team members and board members were present in full support of another worthy fund-raising event.

IA’s Shamrock Shuffle was run on Sunday 2nd of April 2017 and was well supported by MCT director Victoria Magnus in her athletic pursuits of raising funds for the Imerman Angles. Victoria, as usual, put her heart and soul into her supported charity both physically and financially as she joined the many IA’s pounding the pavements to sustain one-on-one cancer support across the state.

Saturday June 17th 2017 saw hundreds of supportive Imerman Angles stride out on another active fund-raiser, the 5 Kilometer walk / run. This pursuit to raise essential funds for the all-important one-on-one cancer care programs. MCT’s Victoria Magnus was of course light-footing her way around the course for this great cause.