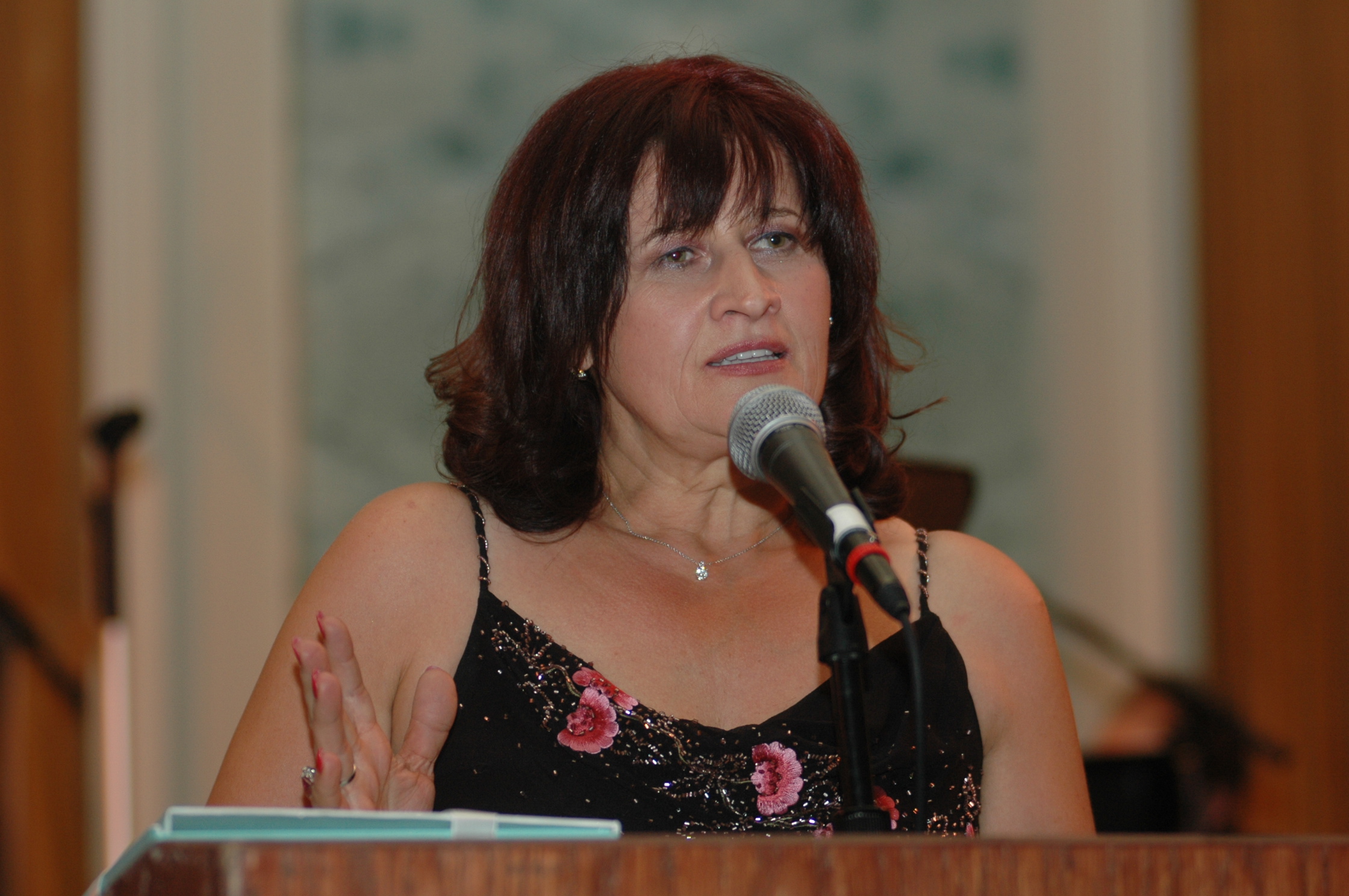 Magnus Charitable Trust is also involved with the Chicago Disability History exhibit. For the first time, a historical exhibit that showcases the lives of Chicagoans with disabilities. It tells stories of disabled people from early 1700’s to present and is an amazing contribution to people with disabilities.

Located at the National Vietnam Veterans Art Museum, this exhibit was put together by a number of Chicagoans with disabilities.

“We wanted to tell disabled people’s story from their point of view as much as we can,” said David Mitchell, cofounder of the exhibit and professor of disabilities studies at University of Illinois at Chicago. He says very few people with disabilities have been able to tell their story. “Because disabled people’s points of view have been squelched and buried in the history of the city in many ways so we did a lot of excavating through research going through archives all over the city in order to try to understand,” said Mitchell.

Chicago’s disability history can be viewed in two large areas of the museum. The first area focuses on segregation, institutionalization and exterminating people with disabilities. The other one starts with the first political collectivities based on shared impairments to the rise of media-era charity industries to the inception of today’s disability rights movements. Chicago’s disabled community has played an important role in making Chicago one of the most accessible cities.

Finding these artifacts was not easy. Sharon Snider, a professor of disabilities studies at UIC said they scrambled to find the things they need. The exhibition includes posters, timelines, photos, and artifacts such as 19th century “charity cards”; a cane of FDR’s; a headstone from Manteno State Institution; Braille ABC plates and many items from daily life; all the versions of “Accessible Chicago” put out in the 70s; prototype of the first Metra lift; and arrest warrants for some of our most esteemed leaders.

“The museum was an effort to explain that there’s a logic and coherence of how disabled people have experienced their lives and how that history has impacted who they are and how they imagine themselves today. I think that’s the important part of the exhibit.”

The Chicago Disability History exhibit will be at the National Vietnam Veterans Art Museum in the South Loop until August 31st.